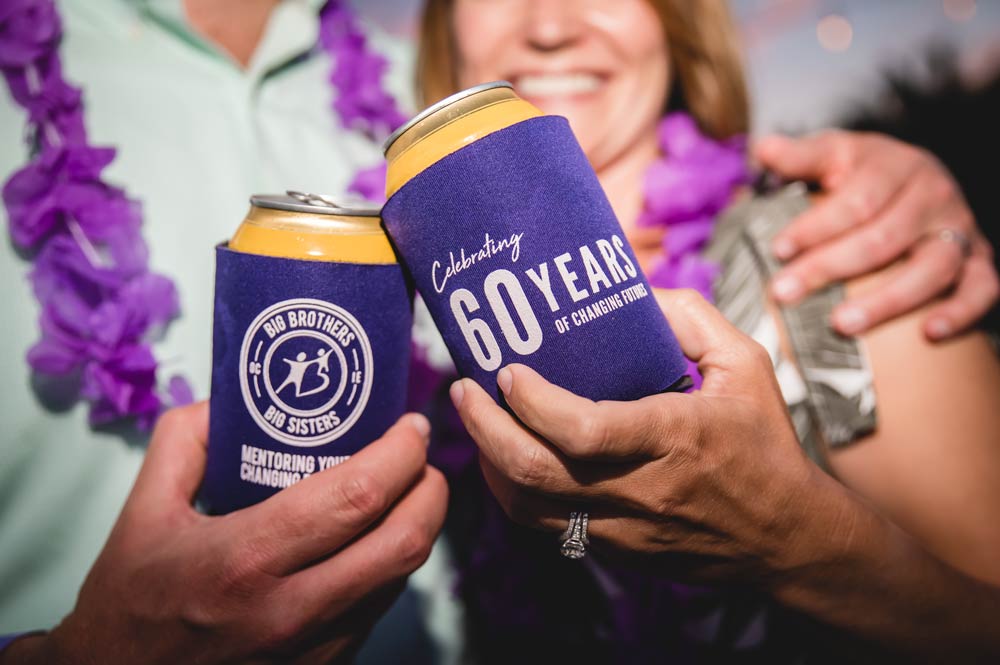 In 2018, Big Brothers Big Sisters of Orange County celebrated 60 years of providing youth with one-to-one professionally supported mentoring relationships. Join us as we reflect on our most significant milestones of the past six decades.

1968: A decade later, we purchased our first building at 150 Yorba Street in Tustin.

1981: While our organization originally only served boys, we expanded to empower any child in need of a mentor in the 80s. We began providing girls with a Big Sister and became Big Brothers Big Sisters of Orange County.

1997: In order to accommodate a growing staff, we moved into a larger office space down the block at 14131 Yorba Street in Tustin. This location would be our home for the next 18 years.

2004: We ushered in a new era of mentors with the launch of the High School Bigs program, which allows high school students to serve as mentors to elementary school kids. The program kicked off with 21 matches; it has grown to serve more than 1,200 matches at over two dozen sites today.

2013: We introduced our next site-based program, Beyond School Walls, in partnership with PIMCO. This program, which later became Workplace Mentoring in 2017, matches employees of a partner corporation with high school students. In the fall, PIMCO will refocus their mentorship curriculum on Women in the Workplace, which highlights female empowerment through leadership development, community enrichment and self-discovery.

That same year, our agency expanded its services to include the 27,000 square miles of the Inland Empire. By 2015, the IE chapter had nearly doubled its original goal of serving 350 kids.

2015: We relocated to the site of our current headquarters in order to house a larger staff and serve more youth than ever before. The new building offered more than five times the space than the previous location, and allowed us to increase enrollment capacity by 100 percent.

2017: Not only did we grow by staff and participants, we also expanded our program. In 2017, we launched the Destination Future initiative to support graduating matches through the age of 25. Participants have access to resources such as university and community college tours, career-building workshops, scholarships and apprenticeship opportunities.

2018: We celebrated 60 years of mentoring youth and changing futures with an unforgettable evening of live music, food trucks and dancing! 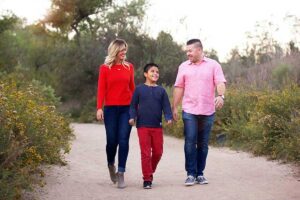 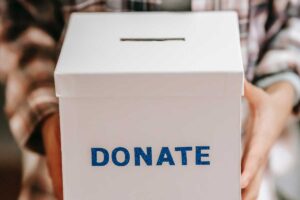