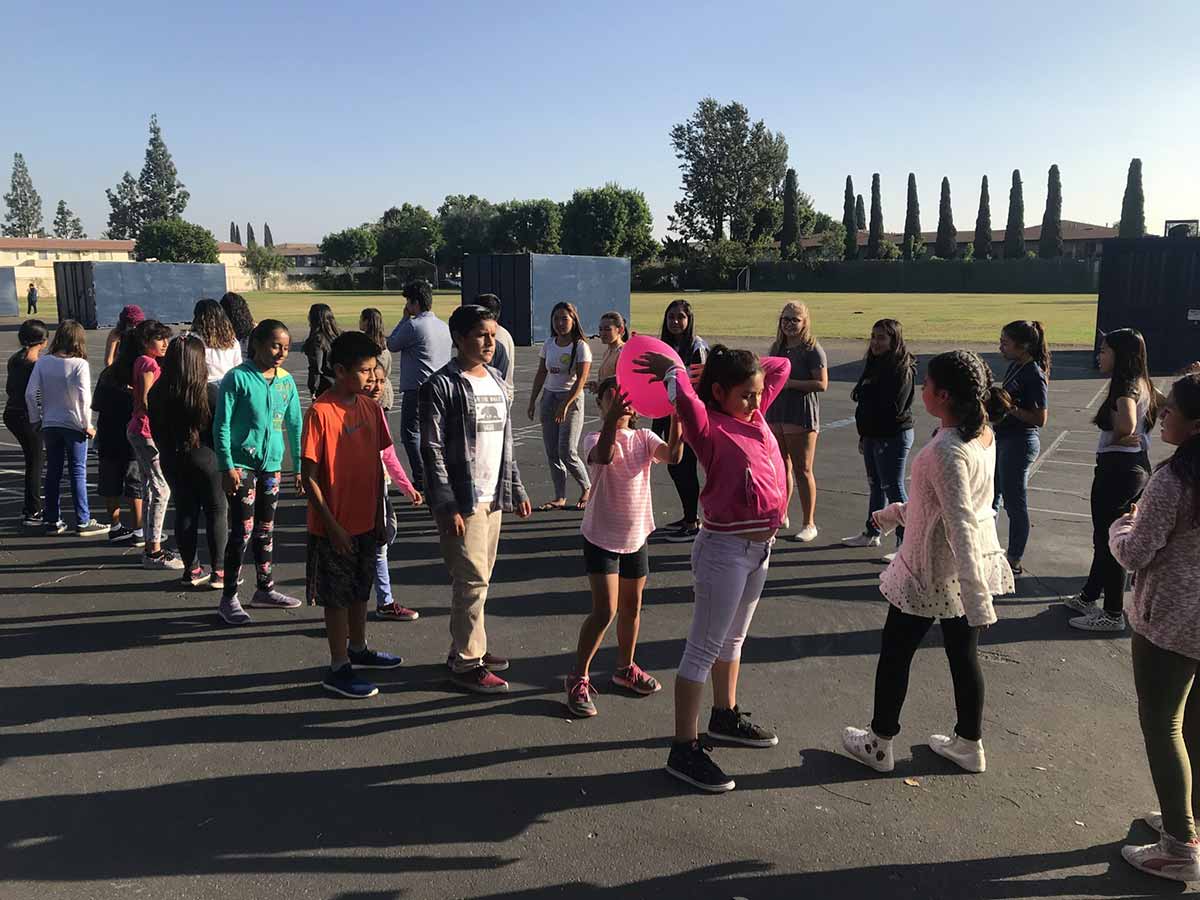 Megan and her Little Sister, Autumn, shared countless memories during their first two years as a match in the High School Bigs program at Ruby Drive Elementary.

Initially, the pair bonded over a mutual love of art. Every week they would give each other a new drawing, which Megan kept in two journals in her room.

They became such close friends that they didn’t let an obstacle stand in the way of completing their final two years in the program.

“As soon as I found out Autumn was transferring to Topaz Elementary I knew that I was going to do everything possible to continue being her mentor,” said Megan, now a junior at Troy High. “We’ve had so much fun these past two years that it didn’t make sense for it to end now.”

During their first session together of the new year at a new school, Megan and Autumn joined 20 matches for an interactive balloon relay race game. The first team of 8 to successfully transport a balloon to and from the end of the line won.

While this activity focused on team building, an unexpected gust of wind provided another valuable mentoring moment for the matches when it carried away all but two balloons. The teams merged to form a pair of separate, extended lines for a game of Bigs versus Littles. By adapting to the conditions, students learned about the value of teamwork and critical thinking.

“Rebecca and I always look forward to the activities. They are exciting because we never know what it will be until right before we start,” said 11-year-old Dael. “I don’t have a sister in real life so it’s fun to have a friend like Rebecca. She helps me with homework and teaches me a lot of things.”

“My favorite part is having someone I know I can trust and have a good time with,” Dylan said. “I like talking to my Big Brother about what I did at school too.”

For Big Sister Rebecca, a junior at El Dorado High, the best part of being a mentor ultimately comes down to the close bond they form with their Littles.

“I’ve learned that me and my Little, Dael, have much more in common than not,” Rebecca said. “At the end of the day, we’re both kids so it’s easy to relate with each other and become good friends.” 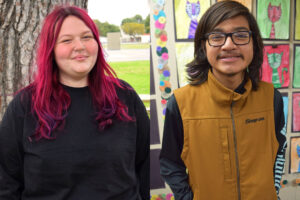 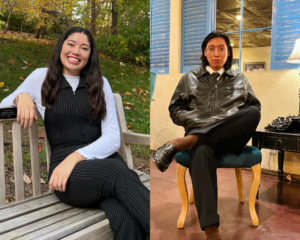