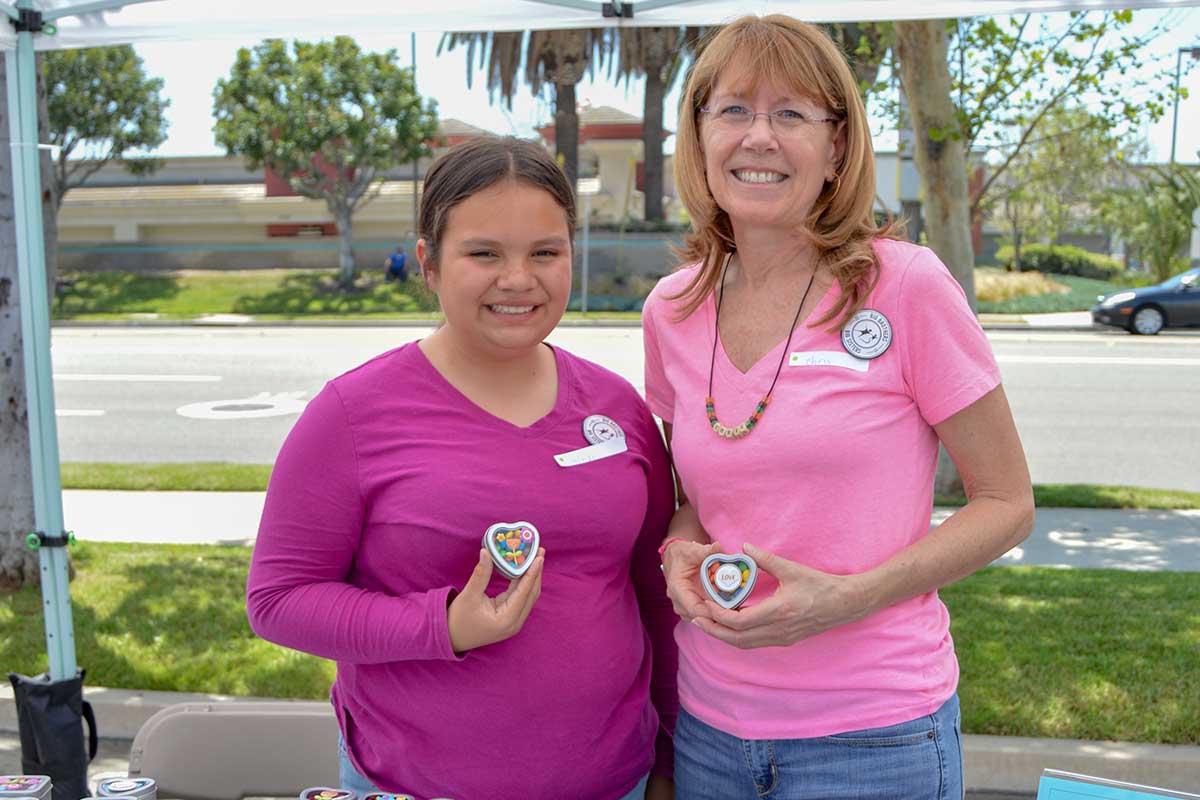 The Big of the Year winners are announced annually on Thank Your Mentor Day, part of National Mentoring Month. This year, the local campaign is powered by 100 Companies Who Care, a proud sponsor that believes in the ability of youth mentoring to make a life-changing impact for children in the community.

In honor of her incredible passion for mentoring Yuritzi and her unrelenting support of the agency, Chris Atkinson has been named the 2019 Big Sister of the Year.

Chris’ journey with Big Brothers Big Sisters began 20 years ago when she signed up to become a mentor. She still gets together with her first Little Sister once a month for Taco Tuesdays at Rubio’s.

Chris cherished her first experience as a Big Sister, and was ready to help change the trajectory of another young child’s life.

She was matched with her Little Sister, Yuritzi, on November 19, 2015. At 9 years old, Yuritzi already had a hard time believing in her own potential. It made it difficult for her to set goals and imagine what she could accomplish in the future. But with a positive role model to teach her important life skills, Yuritzi could become more confident and motivated to succeed. When she met Chris, it opened up an entirely new world of possibilities.

Chris taught Yuritzi about budgeting by starting every month with a set amount to spend on their outings. Any remaining funds were saved for special trips to places like Knott’s Berry Farm.

Now, Yuritzi is learning to harness her entrepreneurial spirit and become financial responsible at the young age of 13. During a Children’s Business Fair hosted by Big Brothers Big Sisters, Chris and Yuritzi created their own candy business and sold jars filled with treats. Chris also taught Yuritzi the importance of giving back to the community. Last year, they volunteered together at the Big Brothers Big Sisters Sandcastle Day event to serve food donated by Chris’ company.

Chris has built a positive and trusting friendship with Yuritzi. Whenever Yuritzi accomplishes something in the classroom, Chris is one of the first to know. As Yuritzi entered middle school, Chris was there to help ease the transition and encourage her to take advantage of different classes and clubs.

As a result of Chris’ mentorship, Yuritzi is blossoming into a confident young teenager. 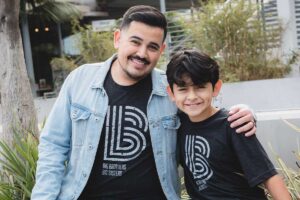